Glasgow has been recognised as one of the world’s top five cities for its commitment to sustainable business tourism.

Glasgow has been recognised as one of the world’s top five cities for its commitment to sustainable business tourism.

The announcement comes at the close of the 58th annual International Congress and Convention Association (ICCA) World Congress, which has been taking place in Houston, Texas this week.

It’s a huge boost for Glasgow as the city prepares to host the United Nations’ 26th Conference of the Parties Climate Change Conference (COP26) next year.

Governments and destinations around the world are responding to the global climate emergency and Glasgow’s ambitions include a pledge to become the UK’s first carbon neutral city by 2030. The Scottish Government has set a net zero emissions target for Scotland by 2045.

The GDS Index was launched in 2016 and promotes responsible business tourism best practice.

Compiled by global sustainability academics and policymakers, it ranks nearly 60 cities around the world based on four key criteria – environmental strategy and infrastructure; social sustainability performance; the strategy of the host city’s Convention Bureau; and industry supply chain support (from the likes of convention centres, meetings venues, hotels, restaurants and transport operators).

To date, Glasgow remains the only UK city to feature in the Index, which also includes Sydney, Barcelona and Kyoto.

Glasgow’s ranking recognises the city’s People Make Glasgow Greener campaign, which was launched by Glasgow Convention Bureau in 2017 and updated again this year.

A key feature of the campaign is a toolkit identifying some of the city’s leading sustainable businesses – from hotels and restaurants to conference venues, transport operators and corporate entertainment providers. It’s geared at simplifying the process of organising a sustainable conference in Glasgow and helping meetings organisers to find the services they require from suppliers with similar green objectives.

Glasgow’s ambition is to be at the forefront on climate action and we are determined to become the UK’s first carbon neutral city by 2030 and a world-leading centre for sustainable policy and innovation.

Being named as one of the world’s top five sustainable conference and business events destinations by the Global Destination Sustainability Index shows the great strides that we are making in that respect.

Glasgow is home to some of the world’s biggest energy companies and we’re internationally recognised as having one of the healthiest and most diverse energy industries globally; particularly in terms of low carbon industries, which has had a hugely positive impact on the volume of conferences that we’re attracting in these sectors.

Today’s announcement is a fantastic achievement for Glasgow and it would not have been possible without strong partnership working and collaboration between the city’s tourism sector, academic and business communities, and the City Government. Aileen Crawford, Head of Conventions at Glasgow Convention Bureau

This is fantastic news for the city and we are proud to play a key role in helping to position Glasgow as the world’s 4th most sustainable conference destination. At the same time, being named a finalist for the GDS-Index’s Leadership in Sustainability Award is testament to our ambitious goals as a city.

The SEC has been nominated to host COP26, which will put both our venue and the city on the global stage in terms of showcasing our green credentials. This is an incredibly important event for Glasgow, Scotland and the UK at a crucial time for governments across the world as they address climate change. We’re looking forward to working with partners across the city to build on our sustainability efforts and ensuring that we provide the best possible environment for world-class events. Kathleen Warden, Director of Conferences Sales at the SEC

Glasgow as a meetings and events destination has made a significant jump in sustainability performance in 2019. We are delighted to see that a UK city has risen to number 4 in the Global rankings, and has a strong strategy to develop even further. Glasgow is in the first division of pioneering cities that is defining what sustainability leadership stands for. Guy Bigwood, Managing Director of the GDS-Index 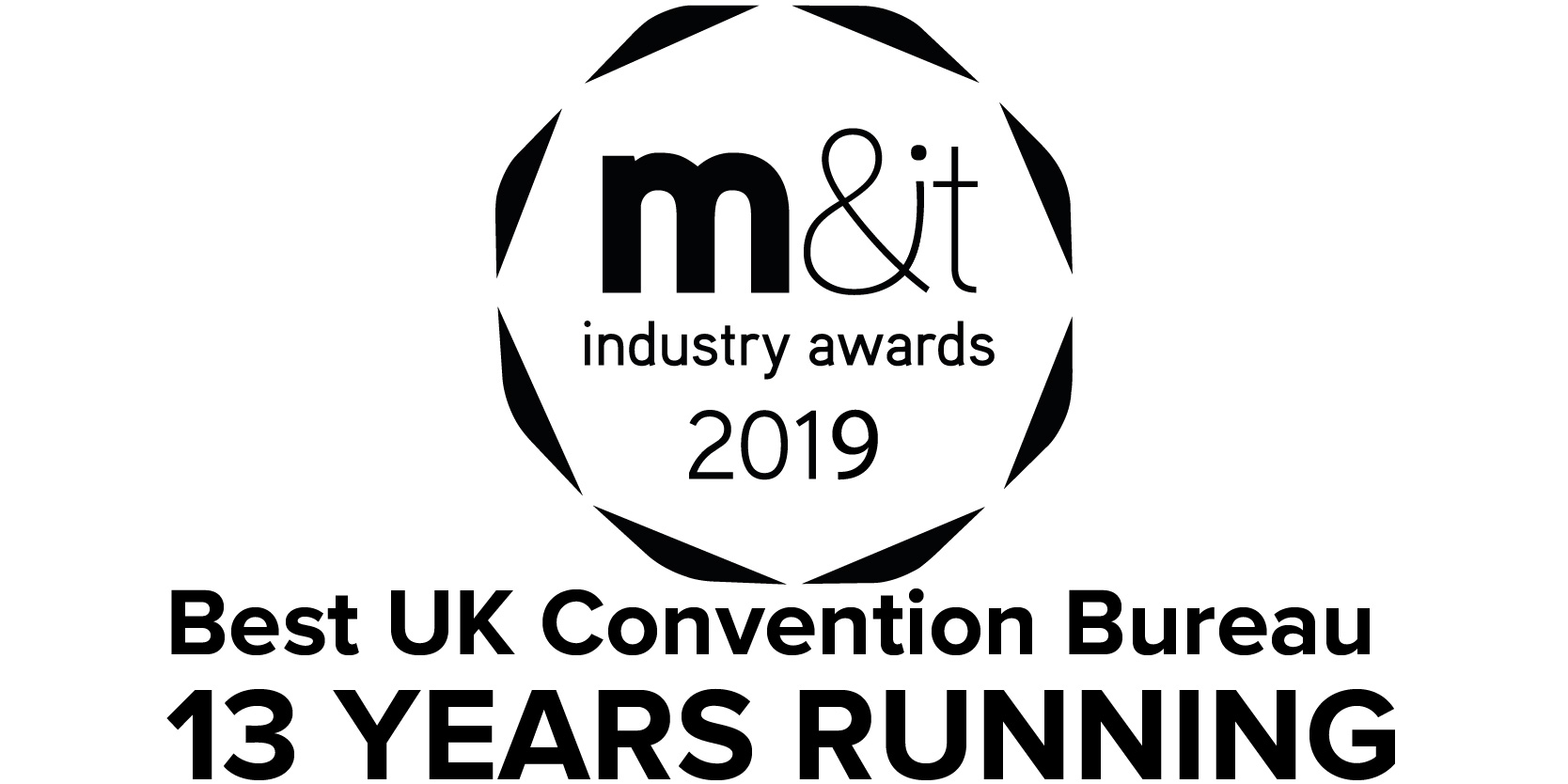