Glasgow’s Conference Ambassador Programme was founded in 1990 as the first of its kind in the UK.

The unique programme is a free support and advice service, managed by Glasgow Convention Bureau, aimed at supporting local academics, scientists, healthcare professionals and business people through the complex process of bringing a conference to Glasgow.

As the Programme celebrates its milestone 30th anniversary this year, new figures show how valuable it continues to be.

With over 1,600 members today, some 141 conferences – representing 35% of all meetings held in Glasgow in the last calendar year – were led by a local conference ambassador.

And that equates to attracting 56,000 UK and international delegates whose spend in the city injected £75m into Glasgow’s economy in 2019.

Moreover, since 2005 – the point at which Glasgow Convention Bureau began tracking the economic value of the city’s Conference Ambassador Programme – local ambassadors have brought more than 1,700 conferences from across a variety of sectors to Glasgow worth a staggering £650m.

With the largest academic community in the UK, outside London, it was important for Glasgow Convention Bureau to establish the UK’s first Conference Ambassador Programme thirty years ago to support academic meetings in our city.
We are delighted to be celebrating the 30th anniversary and look forward to another year working in partnership with the city’s Universities and academics, offering support and assistance to maximise the impact of Ambassador led conferences.

As a Glasgow Conference Ambassador, I am proud to attract academic conferences to the city that strengthen the University of Glasgow’s global reputation. In May this year we are hosting the Joint European & International Society of Hypertension at the SEC. This city wide conference will showcase Glasgow as a major international centre of excellence in hypertension.

Attracting academic conferences to Glasgow is vital to enhancing both the global reputation of the University of Strathclyde as well as the city’s wider research community at large.

Being the Chair of the British Neuroscience Association’s Host Society Committee and a Glasgow conference ambassador, I’m delighted to be involved in bringing the FENS Forum to Glasgow this year, given that it’s the second largest neuroscience conference in the world, which has been made all the more easier through the excellent support we’ve received from Glasgow Convention Bureau.

The support provided by Glasgow Convention Bureau through the Glasgow Conference Ambassador Programme has been invaluable in bringing the Association of Researchers in Construction Management’s (ARCOM) 35th annual conference to Glasgow this September, which will see us welcoming academics from around the world to Glasgow Caledonian University for the first time in 20 years.

2020 looks set to be another busy year for Glasgow’s Conference Ambassador Programme, with the city welcoming a number of major ambassador-led conferences including:

Businesses and academics who are interested in working with or joining Glasgow’s Conference Ambassador Programme can find out more about the support and services available here. 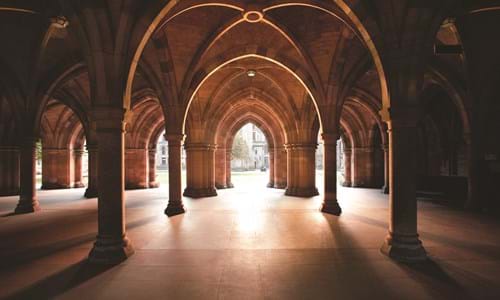 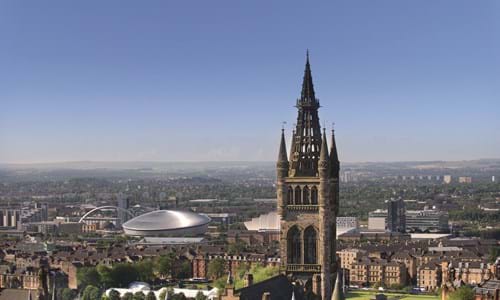